During the last 32 years, the institute has achieved new heights. Every section of the society has contributed in this endeavour. Everybody has praised and supported us.

Govt. of Goa took note of the good work and Certificate of Merit was awarded in 1985 on 24th anniversary of Goa’s Liberation

In 2002, Shri Manohar Parrikar, the then Chief Minister of Goa, honoured the institution with ‘Best Voluntary Organisation Award in Social work’.

In 2003, Goman Vidya Niketan, margao, honoured the institute by giving a Citation.

Govt. of Goa rewarded Lokvishwas Pratishthan as the Best Non-Government Organisation of the state of Goa, working for welfare of differently abled persons in 2006 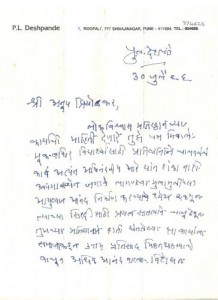 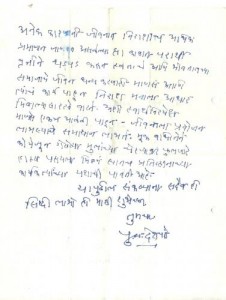